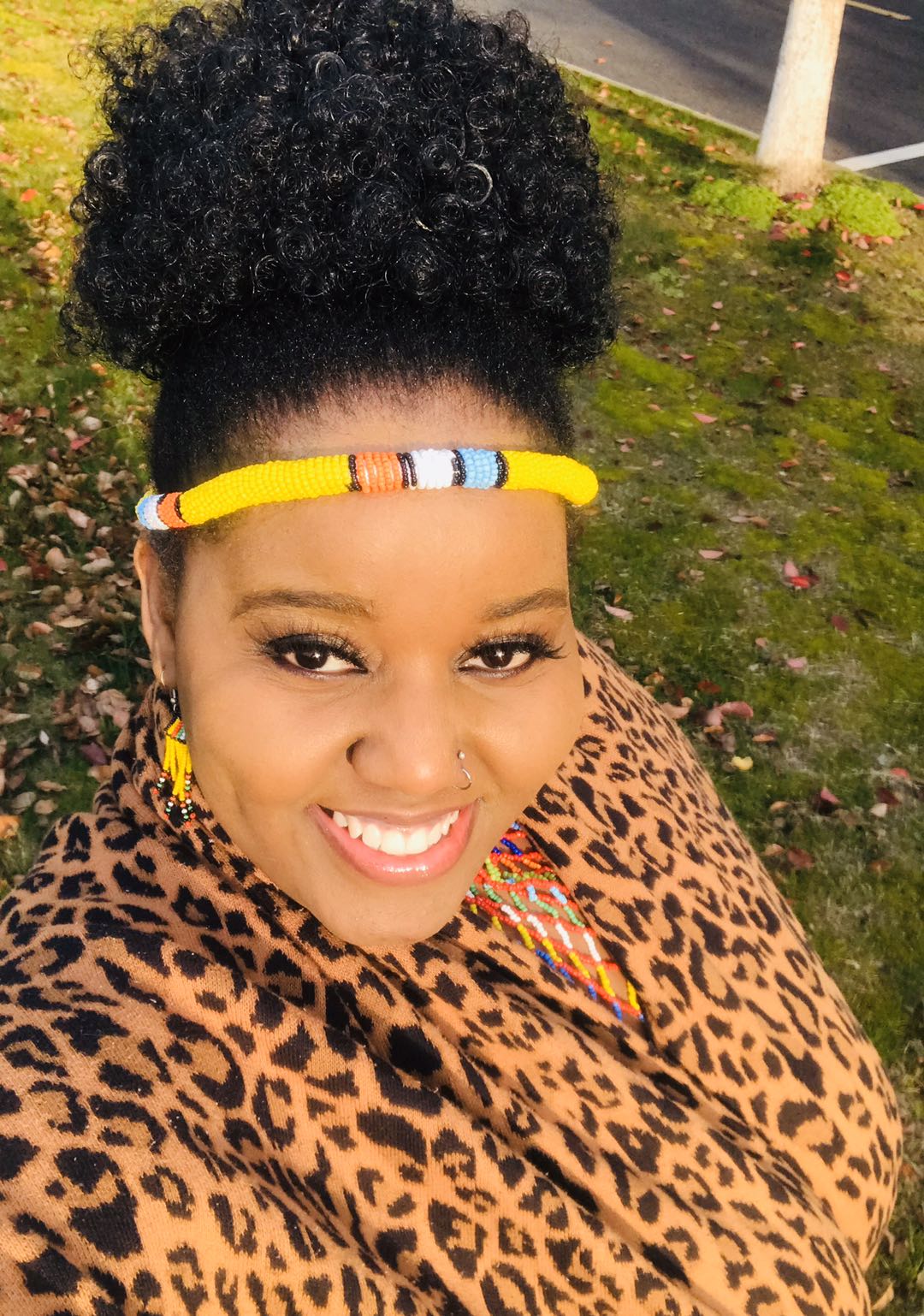 African Woman Of The Year, Outstanding Achievement in arts and culture August 19, 2020 by admin

*OutstandingAchievement in Arts and Culture

*African Woman Of The Year

Achievements / Bio/Profile : I am a 29 year old Pan African and African Spiritualism believer who has worked tirelessly towards bringing unity, self consciousness and dignity among Africans in China and even more in the Southern African community. I do not really consider myself as a Zimbabwean first but an African instead because I do not believe in the borders that were formed to separate us from our relatives in different parts of the motherland during the colonial era. I believe in uBuntu which is a way of life for aBantu/Africans and I’ve influenced a number of people from Southern Africa to keep it alive by cultivating a culture of being a brother or sister’s keeper by helping anyone within our community who might need assistance in this foreign land. My company (Eureka Educational Consultants) also advocates for uBuntu by being socially responsible and a good example from our works last year was paying tuition fees for an intelligent young man for 2 terms as well as having him register for the Advanced Level June and November exams, he passed with 13 points and will be coming to study in China soon under scholarship. It is my wish to play a huge role in helping to get my fellow brothers and sisters educated and as years go by, Eureka wishes to achieve a goal of impacting even more people around the world. 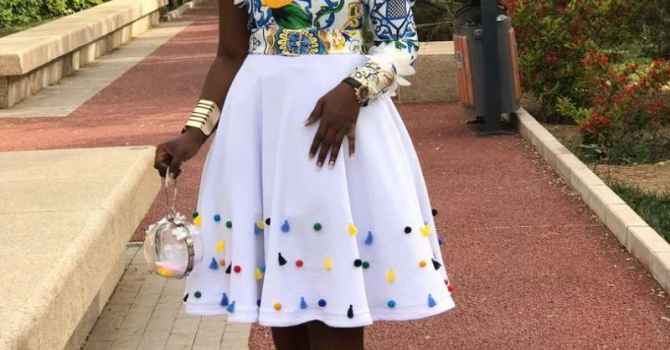