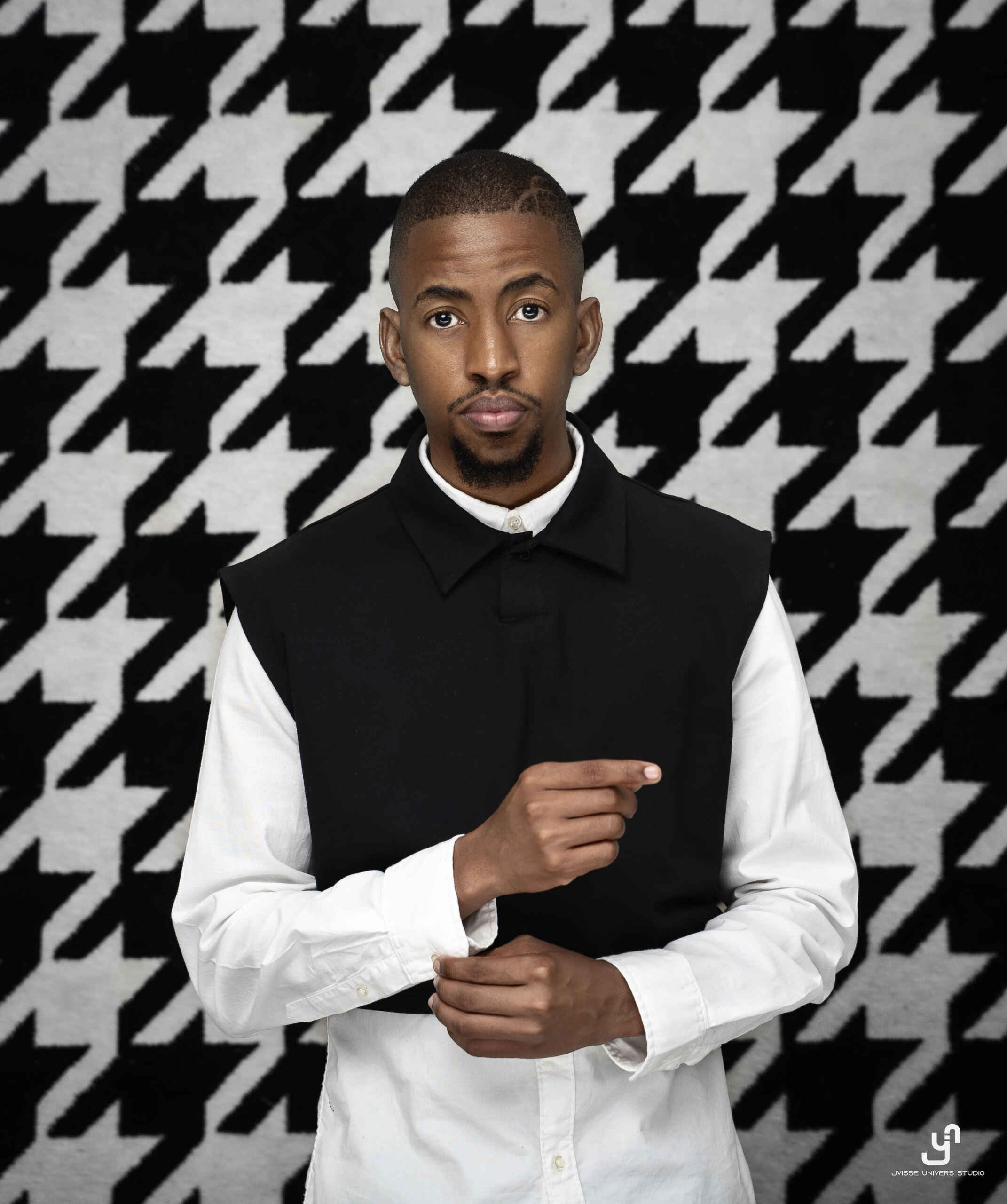 COUNTRY BASE : People’s Republic of China

Bio: Kutlwano Molefe aka The People’s Dancer was born and bred in South Africa 🇿🇦. In a small village called Taung,situated in the North West Province.

Kay started dancing in 2008 and quickly realized that it was something that he wants to pursue. Having started dancing in high school,he continued with what was now his passion up until university. In 2012 he made it on South African national TV,for a show called ‘Turn it Out 2’. Then in 2015 he made it to the Top 10 of the University of Johannesburg annual dance competition.

Kay has also collaborated with the likes of Sho Madjozi & MFR Souls from South Africa. By featuring in the official music video’s of the hottest singles in 2018.

Kay started doing his South African themed dance workshops in China, back in 2020. Since then the movement has grown to a point where he travels around China to host these workshops. His motto of “Spreading love & light through dance” definitely shows with the experience people have at his workshops.

Kay is planning to take his culture to the world from here on. Asia is just merely the beginning…. 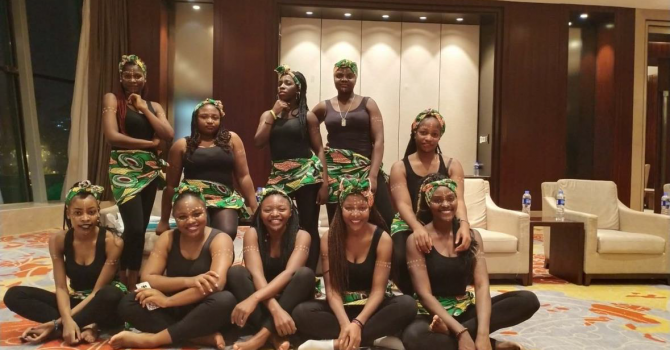